Women of the River Country

The Murray Darling Basin stretches across four States in Australia and is home to the country’s three longest rivers, the Murray, the Darling and the Murrumbidgee.

Every river has a story and these ever changing landscapes are, and have been, a lifeline to so many.

While there are  many fascinating stories of the men who charted and worked the river, the role of woman has often been overlooked.  Women of the River Country, an exhibition developed by the volunteers and staff of Mannum Dock Museum, aims to  redress the imbalance, shining  a spotlight on  nineteen gifted, courageous and remarkable  woman connected to the waterways.  They include Ngarrindjeri  song writer and performer,  Ruby Hunter, born on the banks of the Murray River, the  inimitable Pearl Wallace was the first woman to captain a river vessel, and Eliza Arbuckle, who accompanied  Sturt  on an expedition to explore the river north west of present day Morgan in 1839.

The exhibition will take you on a journey of discovery, surprise and admiration; as it did for those working on this special project when they met the women of the river and their families.

This exhibition is supported by the Visions regional touring program, an Australian Government program aiming to improve access to cultural material for all Australians.

Pearl was the first woman in Australia to qualify as a river boat captain. She grew up in a family of seven living on a paddle steamer. When her father needed an extra skipper in 1947 he asked Pearl. “He told me he was getting too old and that I had to go and get a skipper’s ticket and I just laughed at him. He said ‘No, I mean it.” Pearl’s first hurdle was to get three references but the first skipper she asked said “It’s absolutely ridiculous.” He didn’t want anything to do with women skippers. But Pearl got her references and she passed the intensive three-day examination in Melbourne, scrutinised by three old skippers who were sceptical but finally had to admit she was “As good as any man we have put through and better than some.”

Ruby Hunter was the first Aboriginal woman to sign a major recording deal. She was born to the Ngarrindjeri nation beside the river at Renmark. Ruby was premature so her grandmother rubbed her with warm ashes “You can’t use water on a newborn. It’ll take the strength away”. One of the stolen generation, Ruby was taken from her family at the age of eight. She met Archie Roach when they were homeless teenagers and he encouraged her to sing after finding songs she had written but was too shy to share. Ruby first performed in 1988 at a festival at Bondi Beach – she sang the first song she ever wrote Proud, Proud Woman. She went on to earn ARIA Award nominations, play around the world with stars including Bob Dylan, appear in films and write a stage show. 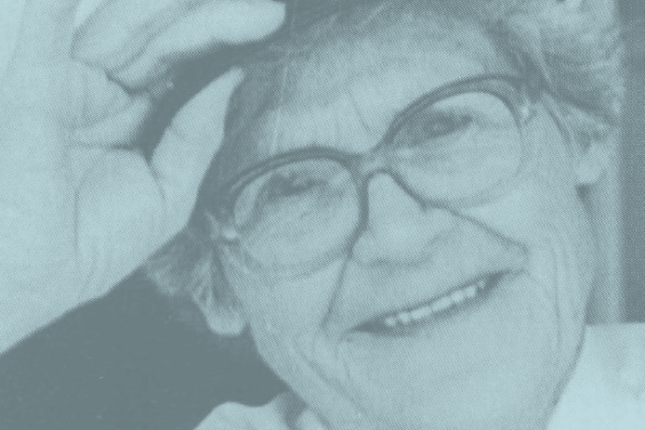 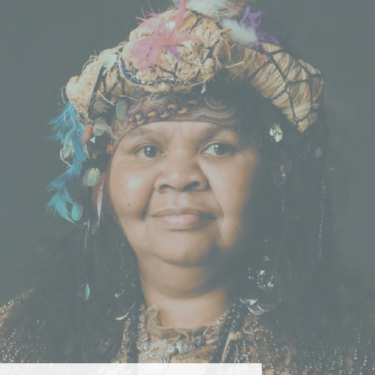 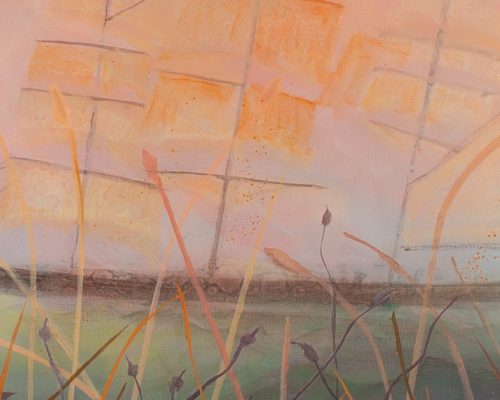 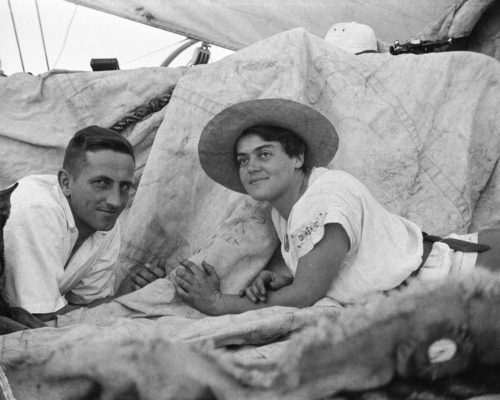 Pamela and The Duchess: Life on the last windjammers