THEY’RE BACK – and ready to be tracked down!

Our displays have yet again been taken over by all sorts of maritime characters – of the LEGO kind. Start your day off with a trip to the museum for our new and improved scavenger hunt.

Use our Ship n Bricks guide book to find all the LEGO characters that are hiding in our displays.

There will be a letter with each character that will spell out a secret phrase. Find the letters, write out the phrase and go in the draw to win your very own LEGO prize!

We will also be holding Claymation GooRoo Animation workshops.

Both activities are FREE with museum entry.

LEGO is a trademark of the LEGO Group of companies which does not sponsor, authorize or endorse this event. 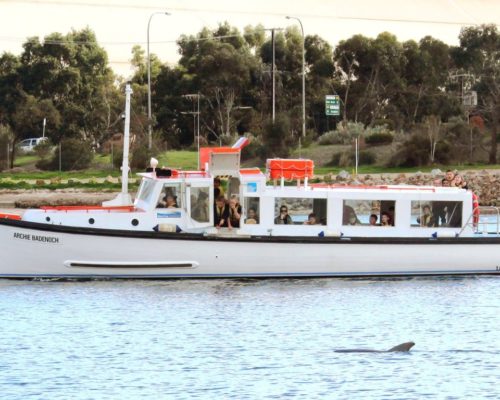