Pamela and The Duchess: Life on the last windjammers

In 2005 Freya Darby discovered a dusty trunk in her home in the Åland Islands. Inside were diaries, letters, and bundles of negatives, that revealed the story of a woman whose first love was the great commercial sailing ships of the early 20th century.

The woman was Freya’s mother, Pamela Bourne, a journalist desperate to experience the last gasp of the Age of Sail. In Wallaroo, South Australia she booked a berth on the most famous sailing ship of the era—Herzogin Cecilie (The Duchess). During the long voyage, she found another love with its captain, Sven Eriksson, marrying him soon after the ship reached Europe.

Pamela’s exploits were eagerly followed by both the British and Australian press. Her partly staged but intimate photographs capture the rare perspective of a woman in a pervasively male world.

The exhibition supports the new permanent gallery Windjammers – which explores the history of these last commercial sailing ships and the strong links between Scandinavia and the tiny ports that punctuate South Australia’s Gulfs. Windjammers opens January 2021. 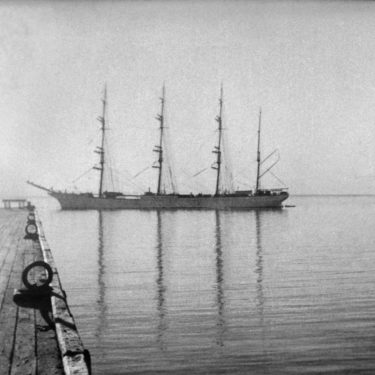 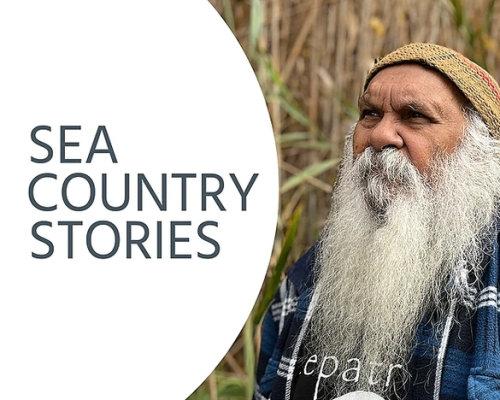 Dark Things in Dark Places: The Wreck of the Star of Greece