French Science on the High Seas: Voyages of discovery to our shores and beyond

Could South Australia ever have been French? The English certainly thought so. Through revolution, empire and restoration, late 18th and early 19th century France maintained an unwavering commitment to research and discovery in the Pacific region and in Australia.

More interested in science than in new colonies, these early French voyages, led by commanders like Baudin along the south coast have left many French names on the South Australian coast and on many of our plants and animals, as they have in Western Australia and Tasmania and elsewhere. They took specimens back to French museums where they provided an important foundation for Australian biology and conservation, particularly in botany and marine biology. England may have colonised Australia, but for many years it was France that understood it best.

The premiere of this richly illustrated short documentary film will be hosted by the Museum and sponsored by National Science Week. It brings to life our fascinating and colourful French history and reminds us of a time when scientific research involved intrepid voyages in tall ships on the high seas, battling scurvy and storms, insects and rats, and hostilities both onboard and onshore.

Narrated by author and biologist, Dr Danielle Clode, and French lecturer, Dr Christèle Maizonniaux, this 45-minute film will be followed by a live Q&A with English and French language options.

This special free screening is part of the History Trust’s Talking History series.

The screening will commence at 5.30 pm on Zoom. There will be a short Q&A following the film. Dr Danielle Clode is a biologist and an award-winning author of environmental history. She has written ten books on topics as diverse as French scientific exploration, bushfires, killer whales and Australian fossils. In 2007, Voyages to the South Seas, about French expeditions to Australia was awarded the Victorian Premier’s Award for Non-fiction. Danielle has held several writing fellowships and her books have been shortlisted for the CBCA awards, National Biography Award and commended for the Whitley Award. She is currently a senior research fellow at Flinders University and has taught creative and academic writing for 15 years. Her latest book is a biography of Jeanne Barret, a botanist who was the first women to circumnavigate the world (In Search of the Woman who Sailed the World, Picador, 2020). 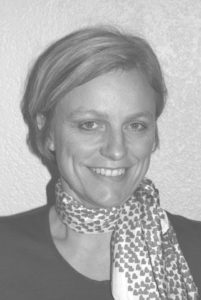 Dr Christèle Maizonniaux has been a Senior Lecturer in French at Flinders University since 2012. She is particularly interested in contemporary children’s literature and patrimonial children and youth literature (Jules Verne). Previous collaborations include research with Dr Clode on the manuscripts of Jules Dumont D’Urville and on their influence on the writing of Verne. Christèle is interested in how history and literature can enhance the cultural and intercultural experiences of students at all levels of schooling and university learning. Christèle also has a passion for the sea and sea stories which she gained through her regular stays on the beautiful and sometimes hostile coasts of Brittany as a child. She is currently actively involved in several South Australian associations linked to the teaching and learning of French language and culture.

This film screening will not be recorded. Spots are limited so please only register if you can confirm your attendance so others do not miss out. 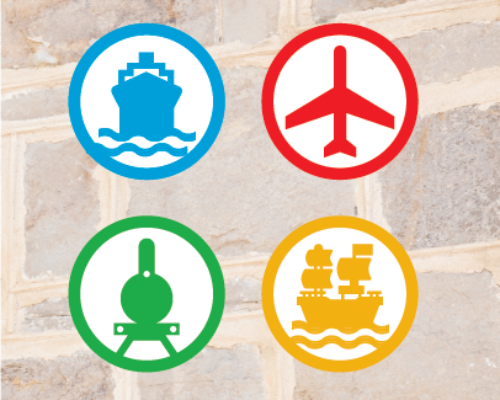 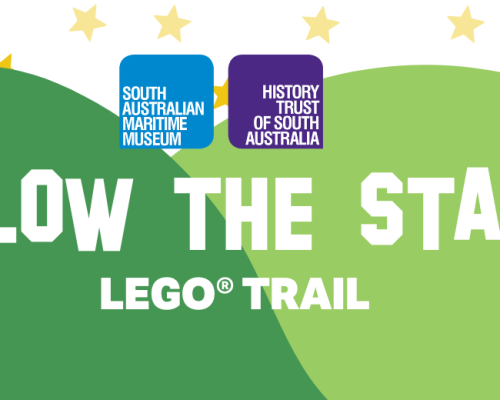