Lumbering 19th Century wool stories, their jarrah floors steeped in lanolin, line Port Adelaide’s Santo Parade. Vacant for several decades, they are now earmarked for redevelopment – loft-style conversions for those with a penchant for industrial chic.

Once South Australia’s entire wool clip was siphoned through these buildings en-route to the looms of Europe.

The colony’s most powerful graziers formed Elder Stirling and Company in 1856 and build their imposing stone store near the Port River. By the late 1870s, the Port was the hub of the lucrative wool trade. 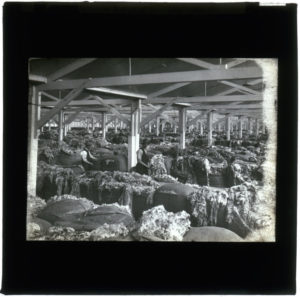 Bales were lined up and opened for buyers to value. About five kilos would be pulled out and dropped on the floor. Post sale, labourers stuffed this wool back by hand – a tricky job on heavy bales.

Mike Smith, a stock agent with Wesfarmers Dalgety, recalled: “The rookies would always be relegated to the oddments section which included stained crutchings, dags, and maggoty, dead and flyblown wools.”

Wool was a light but bulky cargo, so the stores were also responsible for ‘dumping’ wool – compacting it with hydraulic presses to reduce the space it consumed in a ship’s hold.

The wool boom continued through the 1880s. More sprawling brick and stone stores were constructed to the south of New Port, robust enough to withstand the heft of wool presses and thousands of bales from the ever expanding clip.

Other companies shifted in: Goldsbrough Mort, Bagot Shakes and Lewis, Dalgety and Luxmoore, and the South Australia Farmers Co-op.

A demand for woollen uniforms during the Korean War in the 1950s saw the last boom. Synthetic materials gradually supplanted natural fibres and the market collapsed completely in 1990. 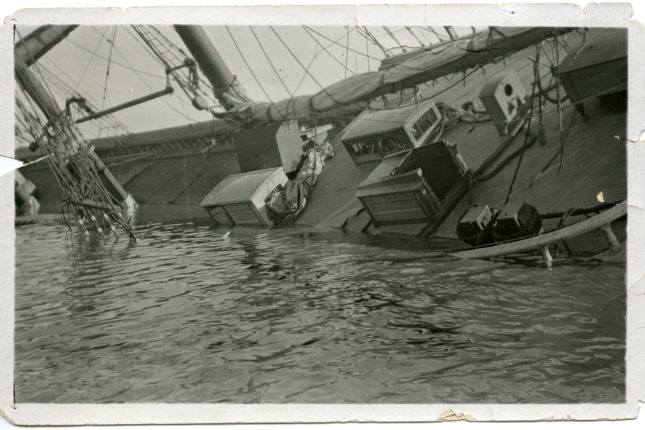 Built to carry bulk cargo across oceans, windjammers were able to weather all but the most ferocious of storms. The enormous iron and steel shi... 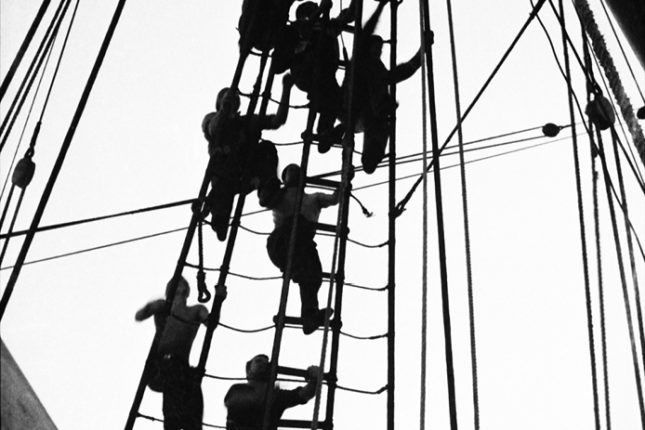 Sea Shanties on the High Seas

On Sunday 23 February 1936 Harry Andrewartha wrote in his diary “The weather today is fine and we have the gramophone out on the deck and we are all... 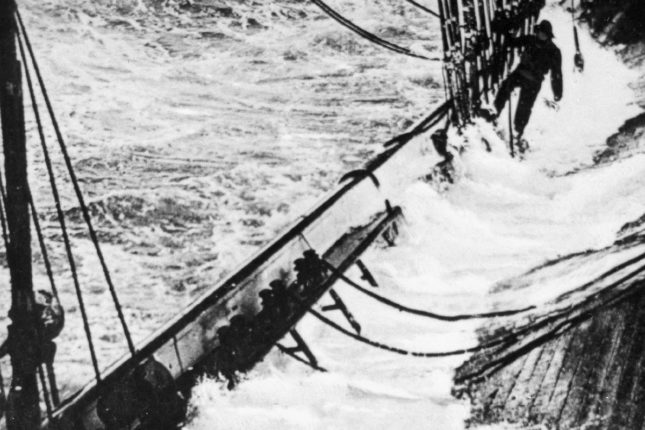 The Cape Horn passage, at the southern tip of South America is renowned for frigid weather and monstrous seas. Unimpeded by large landmasses, w...