The Workers Memorial in Port Adelaide celebrated 100 years in May 2021.

To mark the milestone, the museum partnered with Port of Adelaide National Trust, SA Unions, and the May Day Collective as well as the City of Port Adelaide Enfield to create a display in the museum. Celebrated each year on the first of May, this year’s event was held in the heart of Port Adelaide complete with a ceremony, marches, exhibitions, screening, and outdoor galleries.

You can view the Digital Stories of the Workers Memorial below.

Nicholas Baudin’s ships, Géographe and Naturaliste, embarked from Le Havre, France in October 1800 for the southern continent carrying an impressive contingent of scientists and scientific assistants. Lavishly funded by Napoleon Bonaparte, the expedition’s agenda was the discovery and study of the natural sciences, underpinned by new ideas and philosophies relating to reason and the rights of man.   In 1800 Australia’s southern coast was the ‘unknown coast’ ―the last chunk of the continent to be mapped.

The Art of Science was exhibited at the South Australian Maritime Museum from 30 June 2016 until December 2016.  The exhibition is touring five national venues until December 2018. Over 350 original artworks on loan from the Museum of Natural History in Le Havre will tour the country, with a different suite of paintings displayed at each venue. 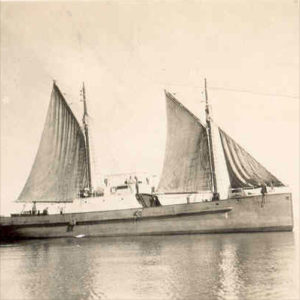 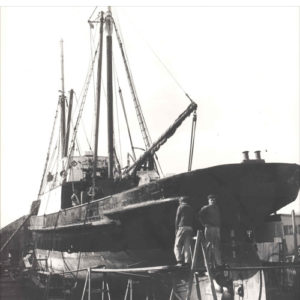